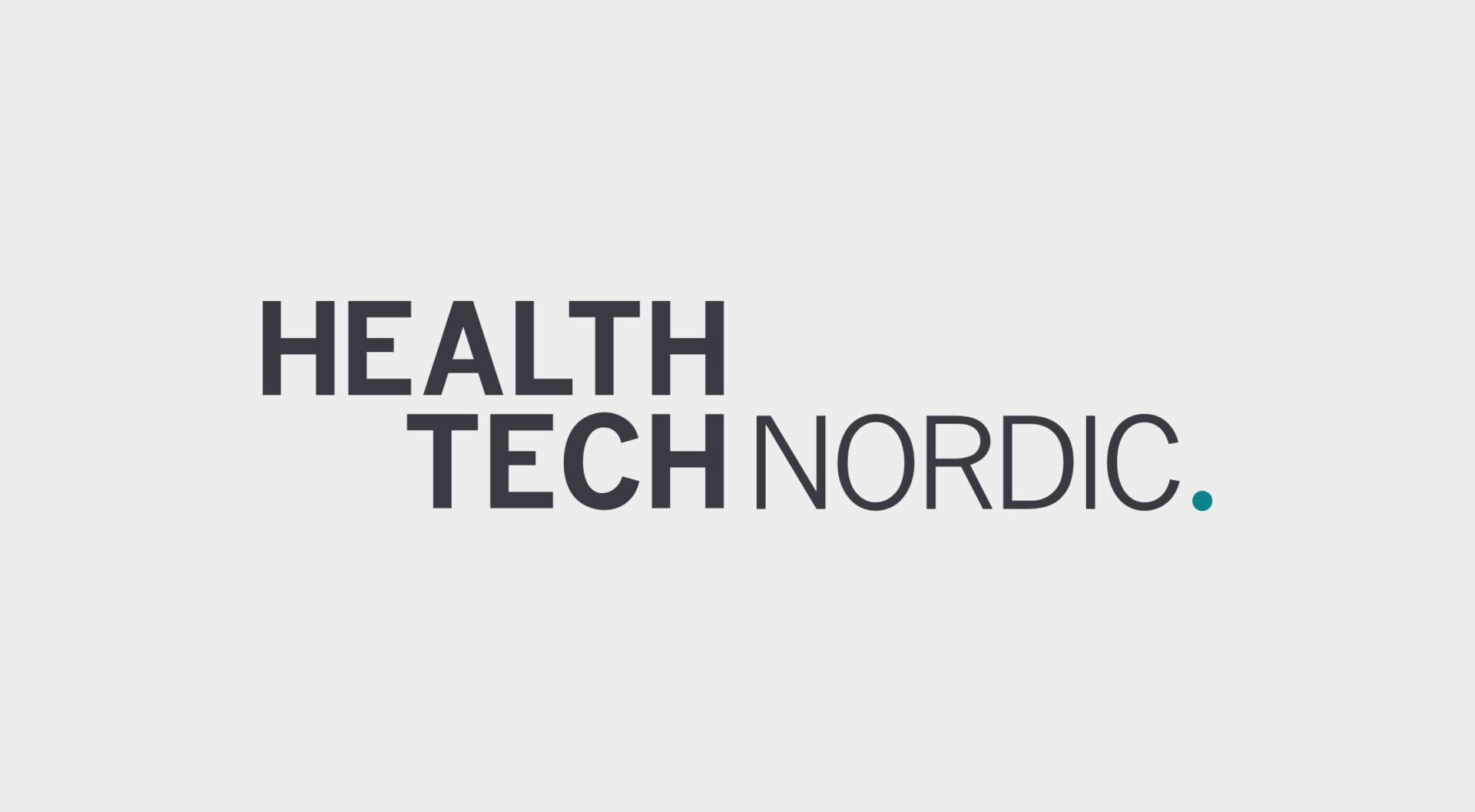 Companies in the healthtech industry boosted their growth in 2020 as a result of the covid-19 pandemic, according to a new survey of the members of the HealthTech Nordic community. The companies, for example, hired more than 200 new staff during last year and as many as 74 % of the companies plan for additional recruitments in 2021.

Unlike many other industries, HealthTech Nordic’s member companies in the healthtech industry have continued to increase the number of new hires in 2020 and the companies are looking positively to the future. A third of the member companies in HealthTech Nordic’s survey state that the pandemic had a positive impact on their business during the year, mainly because the ongoing pandemic further accelerated the demand for digital healthcare solutions.

– The healthtech industry is growing rapidly, this has been the case for several years. The increase in 2020 is therefore logical, despite the impact of the pandemic. But unlike previous years, a larger number of companies are now growing, which indicates that digital health solutions are beginning to have a greater impact on the market and that customers are increasingly using the new services. Based on the results we’ve seen in this, as well as in previous, surveys I believe that we’ll see continued strong growth in the industry in the coming years, says Mikael Hilmersson, Associate Professor of Business Administration at the University of Gothenburg in Sweden, who has conducted the survey on behalf of HealthTech Nordic.

On average, the companies that employed in 2020 employed 4,3 new people. Most new hires during the year had the Swedish companies Sidekick Health and Joint Academy with 32 and 30 new employees respectively.

The survey shows that the Nordic healthtech companies currently are present in 22 countries and that the solutions are used by close to 2,5 million people – the companies contribute to health improvements all over the world. However, according to the survey, it’s the increased demand in companies Nordic home markets that has driven growth in 2020, not the international demand that previous years’ surveys have shown.

– The industry’s characteristics means companies growth takes time. It seems that most companies build themselves up in their home market for a few years before expanding internationally. In this industry, so-called “born digital” or “born global” companies are, simply put, unusual. It takes time to break through in the healthtech sector, the companies that are gaining momentum now had their first sales between three and five years ago, says Mikael Hilmersson, Associate Professor of Business Administration at the University of Gothenburg in Sweden, who has conducted the survey on behalf of HealthTech Nordic.

However, there are exceptions. In last year, Danish member company Miiskin reported the largest international sales with sales in 130 countries and with over 12 000 paying customers, mainly in the US, the UK and Australia. The company, which provides an app that helps users track skin changes, has since its inception established an average of sales in 26 new countries per year. The Swedish companies OnDosis and Remente also report comparatively large international sales in 2020.

THE SURVEY IN NUMBERS

Survey method: Of HealthTech Nordic’s total of 232 member companies, the 164 companies based in the border region of Öresund, Kattegat and Skagerrak, ie in Skåne and Västra Götaland in Sweden, eastern Denmark and southern Norway, were surveyed. The companies were surveyed by telephone. A total of 104 member companies participated, which resulted in a response rate of 6 7%. The results have been compiled by Mikael Hilmersson, Associate Professor of Business Administration at the University of Gothenburg in Sweden, on behalf of HealthTech Nordic.

The survey of HealthTech Nordic’s members has been conducted every spring since 2018. The survey is supplemented every autumn by a review of all member companies’ annual reports, the growth figures from the survey then usually increase significantly.

HealthTech Nordic is the largest network for healthtech companies in the Nordics. The majority of the member companies are startups. By accelerating the development of the member companies and helping them to scale their solutions globally, HealthTech Nordic aim to contribute to create 1000 new jobs in the healthtech industry in the Nordic region between 1 January 2020 and 30 September 2022 and to contribute to create better health globally. The network has existed since 2017, during the first three years until December 2019, the member companies in the network created 751 new jobs (which exceeded the goal of 700).

Read more about HealthTech Nordic here and find out about our member startups here.

788 new healthtech jobs contributing to the future of healthcare – A new research report shows results from HealthTech Nordic 2.0 during the [...]

HealthTech Nordic Conference 2022 – Thank you to all participants and guest speakers who joined us at [...]

New way of measuring health effects and public benefits of healthtech can facilitate decision making – A new study has analysed data from healthtech companies to test whether it is [...]

HealthTech Nordic nominated to award for the best European projects – which support startups and entrepreneurship! – – We are incredibly proud to have been nominated once again. The [...]